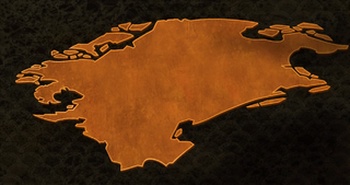 What is now known as the Northern Empire was, a bit more than a century ago, known as the Northern Kingdom, until it fell to Kyros in the penultimate conquest. During its time, to those on the receiving end of it, it was known as the Great Northern War of the Overlord, but Tunon wrote a law that outlawed the use of the name (on pain of clipped tongue, and mangled hands if literate) and that name has since been forgotten. To those not trained in the Vellum Citadel or by Fatebinders who are quite jaded when far from Tunon, it is known more simply as the Northern Conquest.